'In the context of junk diets, embedded scientists, corrupt – or simply ignorant – doctors and dietitians, human health and omertàs, what you believe about your personal nutrition will determine not just how you live, but also how you die.’  – Tim Noakes. What would you do if you discovered that the food you have been told is good for you is actually the cause of your ill health …? In December 2010, Professor Tim Noakes was introduced to a way of eating that was contrary to everything he had been taught and was accepted as conventional nutrition ‘wisdom’. Having observed the benefits of the low-carb, high-fat (LCHF) lifestyle first-hand, and after thorough and intensive research, Noakes enthusiastically revealed his findings to the South African public in 2012. The backlash from his colleagues in the medical establishment was as swift as it was brutal, and culminated in a misconduct inquiry launched by the Health Professions Council of South Africa (HPCSA). The subsequent hearing lasted well over a year, but Noakes ultimately triumphed, being found not guilty of unprofessional conduct in April 2017. In Lore of Nutrition , he explains the science behind the LCHF/Banting diet, and why he champions this lifestyle despite the constant persecution and efforts to silence him. He also discusses at length what he has come to see as a medical and scientific code of silence that discourages anyone in the profession from speaking out against the current dietary guidelines. Experienced journalist Marika Sboros provides the full backstory to the HPCSA hearing, which reads like something out of a spy novel. Written in an accessible style, Lore of Nutrition is informative, highly controversial and an eyeopener for anyone who cares about their health. 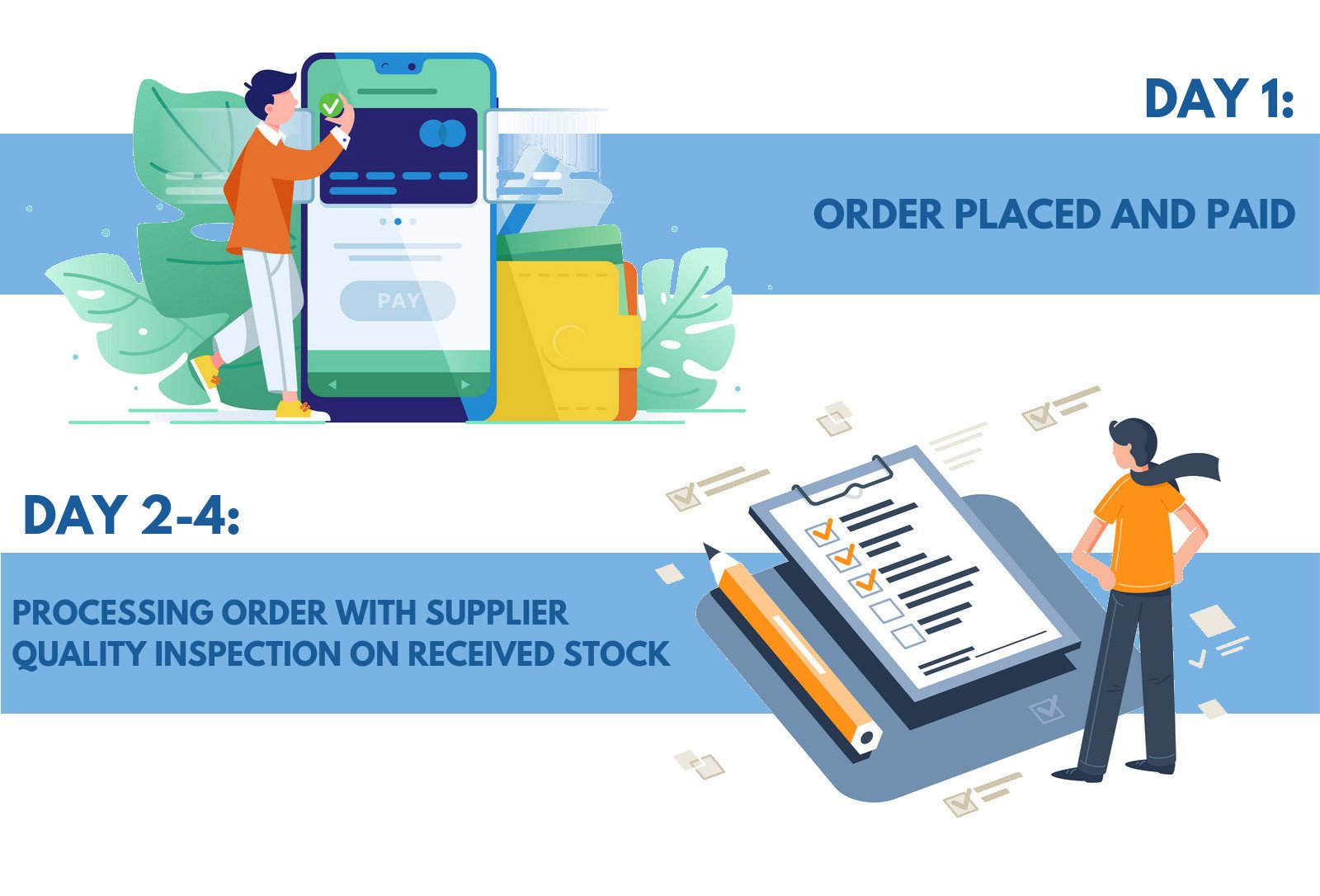 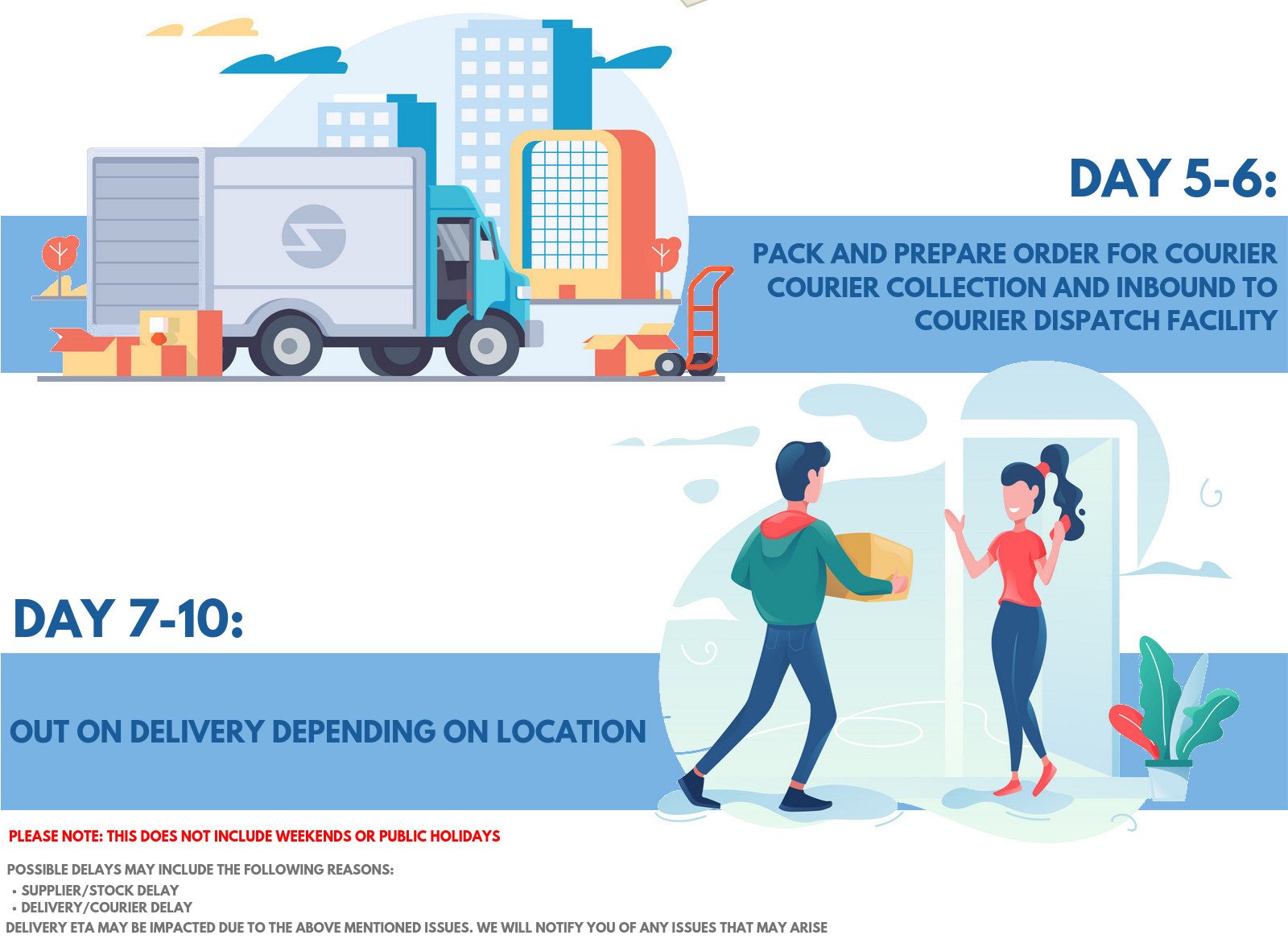